Marina Agaltsova is a senior lawyer at Human Rights Center “Memorial”. She helps people who suffered gross abuses from state actors. Marina takes cases where people were unlawfully killed, tortured, abducted or otherwise harassed by the state to Russian and international courts. In 2020, she received an award “The Best Lawyer” for her work in a case where 1000 people lost all their belongings as a result of a counter-insurgency operation. Thanks to Marina, people got compensation after 5 years of struggle. Together with OVD-info she developed an application which allows people who got arrested during peaceful rallies to file applications to the European Court of Human Rights with minimum involvement of lawyers. As a result, more than 560 applications were filed to the European Court. Human Rights Center “Memorial” has been labeled “foreign agent” in 2014. For already 7 years the center has kept working under increasing pressure from the government. Marina’s work includes keeping Memorial afloat in turbulent times.

Marina Agaltsova will be present at: 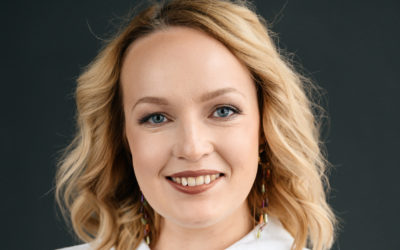