Co-Founder and President of CPI «Ideas for Change», Ukraine

Olena Zakharova has been acting as Head of the Centre of Public Initiatives “Ideas for Change” since 2015. Since 2016, the CPI “Ideas for Change” has been implementing the transnational project “Women’s Initiatives for Peace in Donbas(s)- WIPD”, aimed at the creation of a permanent platform for transnational dialogue on the conflict in Donbas. The platform, on the one hand, strives to rebuild trust through intensive dialogue and, on the other, fosters joint action on problem-solving. Before that Ms. Zakharova worked as the Director of the ICPS’s Foreign Policy Department. Between 2003-2013, she worked at the Political and Security Department of the Ministry of Foreign Affairs of Ukraine and at the Department for Association and European Integration of the Secretariat of the Cabinet of Ministers of Ukraine. Between 2007-2011, she was the First Secretary of the Embassy of Ukraine in Canada (Ottawa). 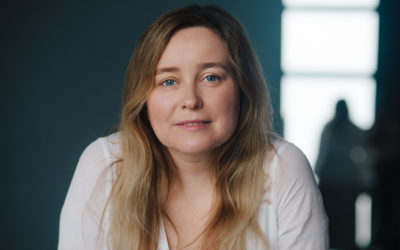